Toronto Engagement: January 9-11/15 at Sony Centre For The Performing Arts

TORONTO, ON – October 7/14 –– Disney Live! Mickey’s Music Festival is launching a new Canadian tour this season with stops in 11 Canadian cities including Toronto.

Mickey Mouse and his band of friends, Minnie Mouse, Donald Duck and Goofy will be performing in a music mash-up of mega proportions when Disney Live!  debuts in Toronto:  January 9-11/15 at the Sony Centre For The Performing Arts. 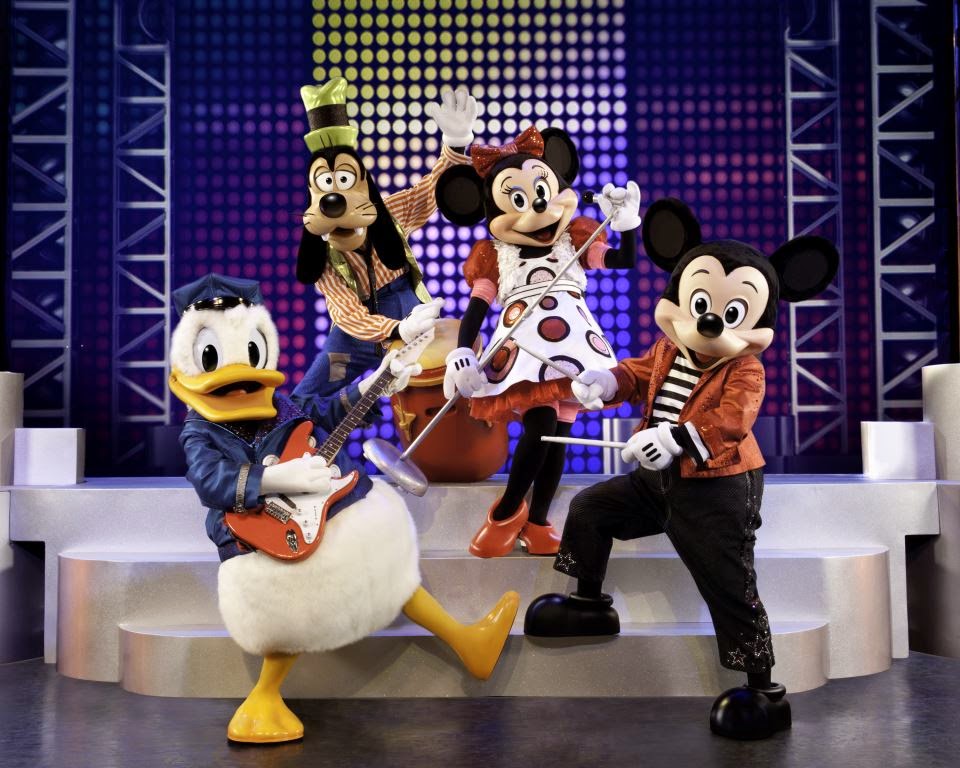 
Disney Live! Mickey’s Music Festival, featuring an all-star line-up of more than 25 Disney characters, begins with audiences watching a state-of-the-art video projection of the frenzy backstage which spills onto the stage as Mickey welcomes guests to his concert tour.

Soon thereafter, they will be transported to a new world of hip hop beats, dizzying acrobatics, flying carpets and magical transformations with Aladdin, Jasmine and Genie.  Underwater is where the crowd will meet up with Ariel, Sebastian and their nautical pals to groove to the reggae rhythm. Family and friends will stomp to the beat as Woody, Buzz and Jessie teach them how to boogie rodeo-style. 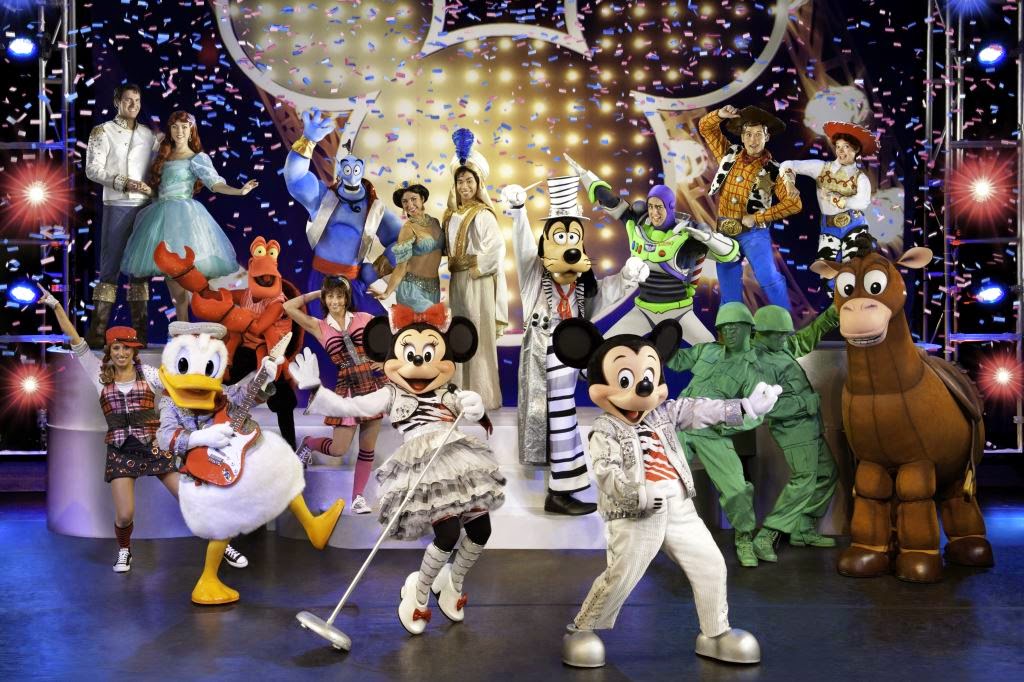 Hi-res images are available upon request. To learn more about Disney Live! , go to www.disneylive.ca, or visit us on Facebook and YouTube.
###

ABOUT DISNEY THEATRICAL GROUP (DTG) operates under the direction of Thomas Schumacher and is among the world’s most successful commercial theatre enterprises, bringing live entertainment events to a global annual audience of more than 19 million people in more than 50 countries.  Under the Disney Theatrical Productions banner, the group produces and licenses Broadway musicals around the world, including Beauty and the Beast, The Lion King, Elton John & Tim Rice’s Aida, TARZAN®, Mary Poppins, a co-production with Cameron Mackintosh, The Little Mermaid, Newsies, and Peter and the Starcatcher.

Disney Theatrical Group also delivers live shows globally through its license to Feld Entertainment, producer of Disney On Ice and Disney Live!  For over 30 years, Disney On Ice and Disney Live! have brought beloved Disney stories and characters annually to over 12 million guests in nearly 50 countries worldwide through productions such as Rockin’ Ever After, Dare to Dream, Treasure Trove, Mickey’s Rockin’ Road Show and Phineas and Ferb: The Best LIVE Tour Ever!  In addition, DTG licenses musical titles for local, school and community theatre productions through Music Theatre International.