Wake up the Wild at African Lion Safari 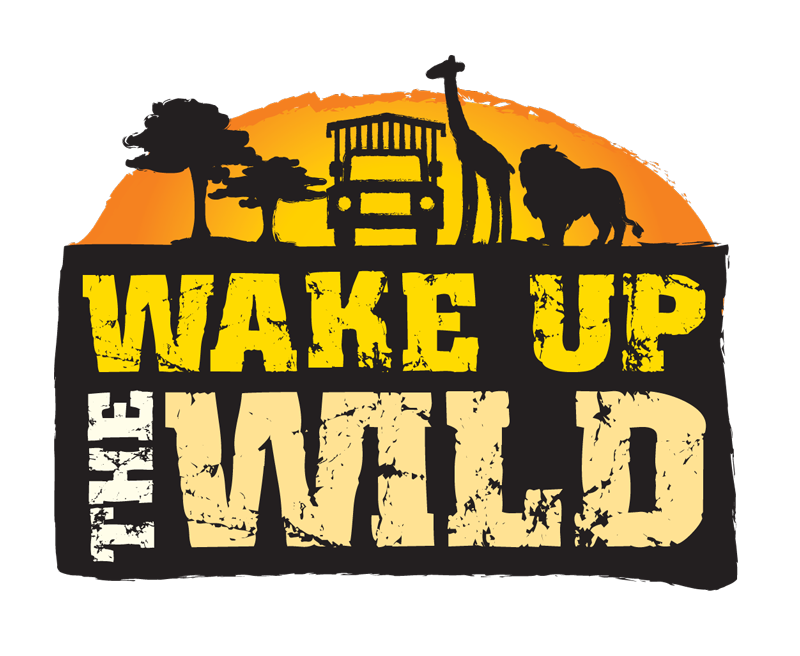 African Lion Safari is “going behind the scenes” for its 45th season for a privately guided morning tour with a game warden.
Called Wake up the Wild, visitors “have an exclusive opportunity to get even closer to the amazing animals that roam the African savannah,” said the park’s Karen O'Grady.
The safari in Cambridge is offering a “limited-time, VIP experience” now through Sept. 14.
Heading out at 9 a.m., adventurers can view the routines of a pride of African lions having breakfast, meet cheetah at the conservation centre and then go off road in a rugged open-air truck.
There are close-up views of grazing zebra, thundering rhino, ostrich and Canada’s largest herd of giraffes where participants can hand feed them.
The 90-minute tour is followed by a gourmet breakfast featuring signature waffles, pastries, fresh fruit skewers, fruit juice, coffee and tea.
Afterwards, guests have access to the safari experience for the rest of the day.

This includes driving through the large game reserves and seeing bird and animal performances including Parrot Paradise, the Birds of Prey flying demonstration featuring eagles, hawks, owls, vultures and falcons, and Elephant Round-Up.
Canada’s largest herd of Asian elephants parades to Recreation Lake for a swim while visitors can cruise on the “African Queen” and ride the “Nature Boy” scenic railway.
Misumu Bay Wet Play is newly expanded and offers an interactive water adventure for children.
General admission also includes Pets’ Corner with a variety of small animals and birds, and baby goats for children to pet.
Instead of driving through the game reserves, program guests can take the educational guided Safari Tour Bus and see more than 1,000 birds and animals roaming free.
The safari has a large selection of dining options including the Mombasa Market Restaurant with an extensive menu, the Cabana Patio, Safari BBQ and Tusker Grill for barbecued casual items, and Samburu Supply Shop for ice-cream cones, frozen yogurt, snacks and cold drinks.
There’s also the Nairobi Fry Hut, Funnel Cake Factory, Jungle Junction, Last Stop Shop and Kanga Cool Treats.

Safari facts
The late Col. G. D. Dailley founded the safari with a vision “to create an environment for self-sustaining populations of declining wildlife species.”
It opened in 1969 and has worked toward the conservation and preservation of many endangered and threatened species.
Exhibiting animals is different than the traditional approach as visitors are “caged” in their vehicles while the critters roam free in reserves of two to 20 hectares.
It opened with 40 lions in three reserves while today, the park houses in excess of 1,000 animals comprised of more than 100 species.
The safari has gained a reputation as an international breeding facility for some of the world’s most endangered species.
Since then, it has bred 30 species that are considered endangered and 20 species considered threatened along with the release into the wild of barn and burrowing owls, trumpeter swans, ferruginous hawks, bald eagle and northern loggerhead shrike.
Need to know
Wake up the Wild is offered through Sept. 14, with arrival time at 8:30 a.m. and reservations are required.
Tours start at 9 a.m. and are available on weekends this month and in September, and then daily from July 2 through Aug. 29 (excluding Aug. 2, 3 and 4 and Labour Day weekend).
The price is $165 plus tax for adults; $155, ages 13 to 17; and $145, eight to 12 (age minimum to participate is eight).
African Lion Safari’s site address is 1386 Cooper Rd., Hamilton.
Details: wakeupthewild.com; 1-800-461-WILD (9453)
Park hours through June 27 are Monday to Friday, 10 a.m. to 4 p.m.; Saturday and Sunday, 10 a.m. to 5 p.m. From June 28 to Sept. 1: 10 a.m. to 5:30 p.m. daily, and from Sept. 2 to the season’s closing on Oct. 13, 10 a.m. to 4 p.m. daily.
General admission through Sept. 1 costs $32.95, adults; $30.95, seniors, 60 plus; $25.95, children, three to 12; younger free. From Sept. 2 to Oct. 13, $27.95, $25.95 and $20.95, respectively.
The Safari Tour bus costs an additional $4.95 ($4.75 for children). Parking is free. lionsafari.com

Jim Fox can be reached at onetanktrips@hotmail.com
For more One-Tank Trips: http://1tanktrips.blogspot.ca
Posted by Jim Fox at 4:12 PM