With the onset of warmer weather, it’s time to get out and about.
Ontario Parks offers “five easy steps” to escape from the long, cold winter while Orillia is the place for frozen fish.

Get close to nature
Camp like a pro by signing up for the Ontario Parks’ Learn to Camp program.
“This hands-on training is exactly what new campers look for in their first camping experience,” said program coordinator Jeff Brown.
Learn to Camp teaches newbies how to pitch a tent, build a campfire safely and cook on a camp stove.
Park staff members lead the overnight experiences, with all camping and cooking equipment provided.
Participants just need to bring along their own food and bedding and choose between one night or two in the wilds.
The program, offered between June and September, is available at Bronte Creek, Darlington, Earl Rowe, Emily, Grundy Lake, Murphys Point, Selkirk, Sibbald Point and Six Mile Lake provincial parks.
The fee is $80 for a group of up to six people and $123.75 for two nights, plus tax.

It’s a good thing as the program was named Innovator of the Year by the Tourism Industry Association of Ontario last year. Book early at ontarioparks.com/learntocamp

Fish like a pro
Ontario Parks has a suggestion for the “perfect” gift for someone who loves to fish.
It’s joining one of three summer trout fishing workshops in Algonquin Provincial Park lead by Greg Betteridge of the Algonquin Fisheries Assessment Unit.
Presented by the Friends of Algonquin Park, 12 participants in each session will learn about the basic equipment required for trout fishing and how to use it before heading out in search of the park’s two trout species.
As home to one of the world’s best trout fisheries, “many anglers familiar with warm water fisheries to the south find Algonquin's brook and lake trout a mystery” and end up in a frustrating fishing situation, Betteridge said. Details: algonquinpark.on.ca; (613) 637-2828, Ext. 236 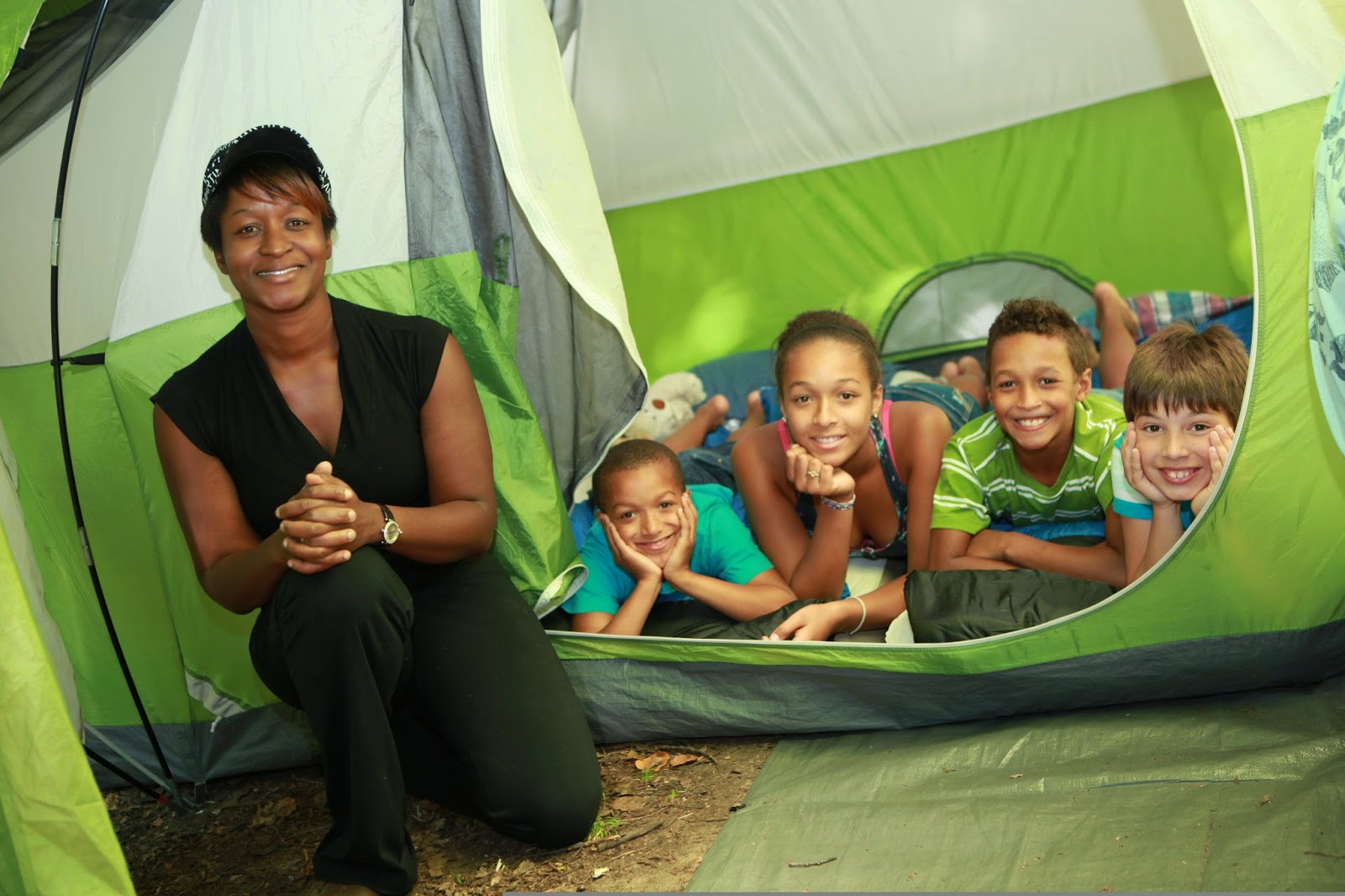 Take the Parkbus
Forget traffic hassles and travel to that wilderness getaway on the Parkbus.
It travels to and from Algonquin, French River, Grundy Lake and Killarney parks – and new this year to Six Mile Lake Provincial Park – from Toronto, as well as Algonquin to/from Ottawa.
Also new are trips to Georgian Bay Islands and Bruce Peninsula National Parks.
The round-trip fare to Algonquin is $85, adults; $77, students/seniors (60 plus); and $43, children, two to 12. parkbus.ca; 1-800-928-7101

Go fish!
This year’s 33rd annual Orillia Perch Festival got off to a chilly start on ice-clogged Lakes Simcoe and Couchiching.
With warmer weather over the past week, open water has finally made the perch – and those fishing for them – more active.
The live-release fishing derby, running until May 10, features about 70 tagged perch worth $500 each along with thousands of dollars in daily, weekly and grand prize draws, along with product prizes.


The first open water has appeared at the Narrows between the two lakes, a popular spot near the fishing headquarters at Tudhope Park on Atherley Road.


Jim Fox can be reached at onetanktrips@hotmail.com